Steve is concerned that an overfocus on safety might sell Rust short. At its least compelling, safety turns into a PSA for you to "eat your vegetables." And he makes a good point that for people who have only worked with safe languages, it's a bit like selling water to a fish.

Steve's right that focusing only on safety misses an opportunity to explain the appeal of Rust, especially to non-systems programmers. At the same time, I also think he's missing where Rust's messaging really shines: the core team has done a great job explaining, effectively, how Rust makes you awesome.

Someone who really changed my thinking about marketing—

Actually hold on, time out… first let's get something out of the way, in case anyone is choking on the word "marketing:" it's not a dirty word! It's not unseemly, it's not manipulative, and it's definitely not beneath engineers. To quote Yehuda:

As a tech community, we must treat documentation, marketing, logistics, infrastructure, art, etc. work with as much respect as engineering

Marketing is just figuring out how to get people interested in your project. That's not only not malicious, it's vital!

Ok, so somebody who really changed my thinking about marketing is Kathy Sierra, in some brilliant talks she gave about building badass users. Her basic thesis was that your ideal goal should be to make a product that makes people more badass, that gives them superpowers. Samuel Hulick expressed this same idea in one single, glorious image: 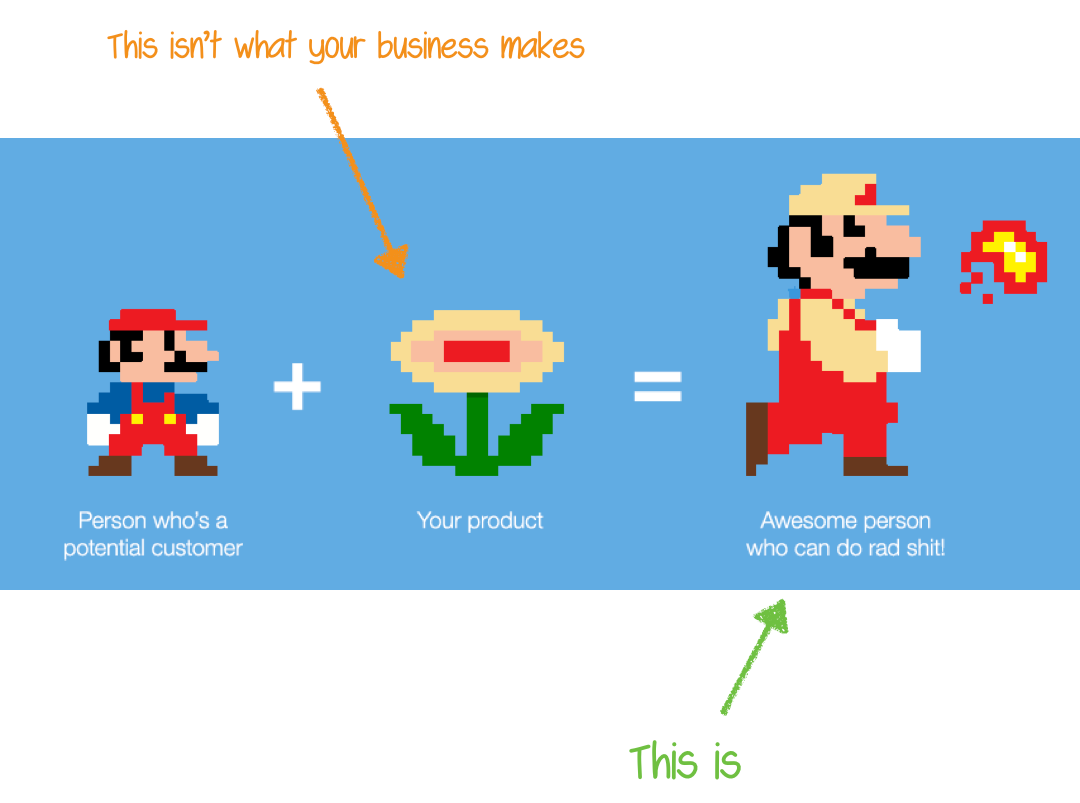 But for most programmers, the prospect of writing C or C++ code—and certainly the thought of actually shipping it—is so terrifying we don't usually even waste much time considering it.

What's so powerful about safety is that it removes that fear from the equation. This is why I believe hack without fear resonates: safety clears one of the biggest obstacles preventing people from seeing themselves as systems programmers. (Safety isn't the only one, either: a community that wants to help you succeed is a big part of it, too!)

I don't think the Rust community should worry about shying away from talking about safety, but I hope we all remember that it's in service of something much more exciting: making more badass systems programmers! 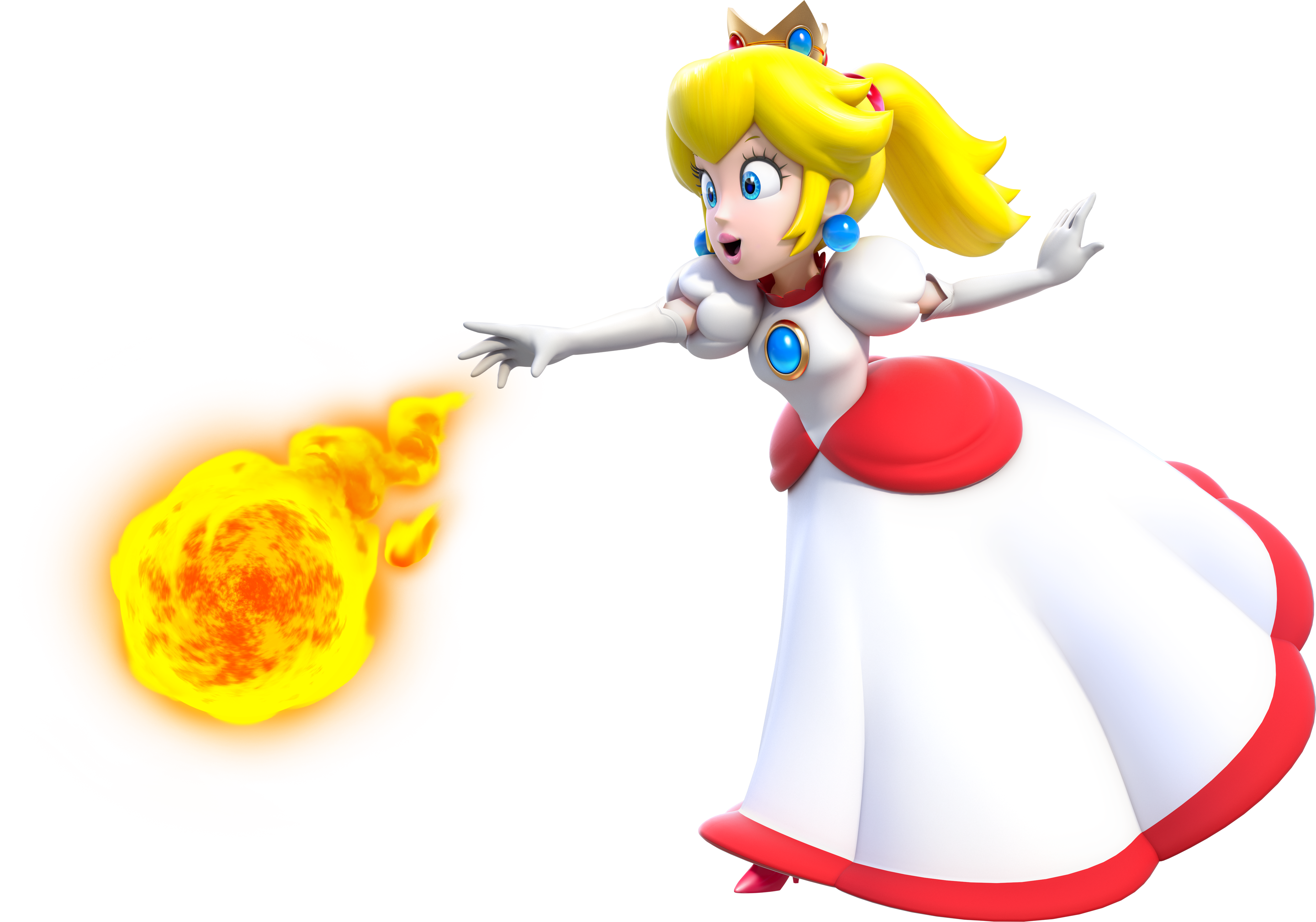 Enter your email
Subscribe
The first Ember view layer was designed kind of like you'd expect: it treated the "template language" as a very specialized external DSL with a decent amount of special syntax. In addition, the implementation was very ad-hoc, which led to a number of persistent, whack-a-mole bugs (including cases where "string
Following on from Stage 2 [https://thefeedbackloop.xyz/tc39-process-sketch-stage-2/], the next step of a JavaScript proposal is Stage 3. Stage 3 > Stage 3: Browser Early Adoption — Dave Herman (@littlecalculist) July 31, 2015 [https://twitter.com/littlecalculist/status/627187037804691457] Official Description [https://tc39.github.io/process-document/]: "Candidate" At this point, implementations
Something I've been working on lately is finding more little ways to connect with new people. Yehuda [https://twitter.com/wycats] and Brendan [https://twitter.com/BrendanEich] are really good at this. Their m.o. seems to be find any little excuse to reach out and start a conversation, about